A Great Son of Africa & Hero Of The Land

Last Christmas I had the pleasure of visiting and hearing an incredible story from a remarkable man, Nalini Naidoo tells it much better than I could, her article is included here.

The name MORRIS LAWRENCE FYNN has become great in the history of South Africa and in the Political Arena.

He represents a man of Courage and Fidelity to the cause in which he so strongly believed. 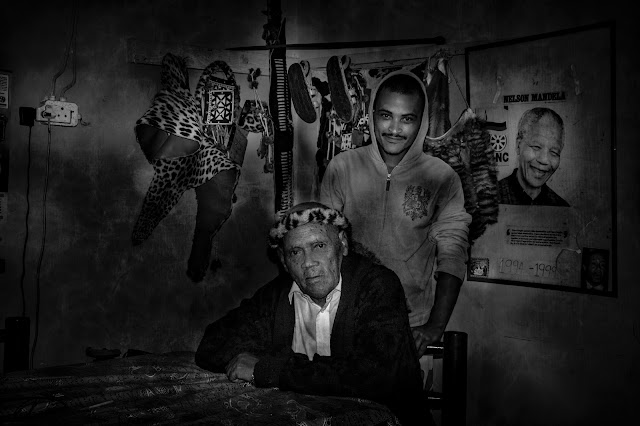 He was branded unpopular because of his unconventional yet effective methods used to oppose the apartheid System and Regime. 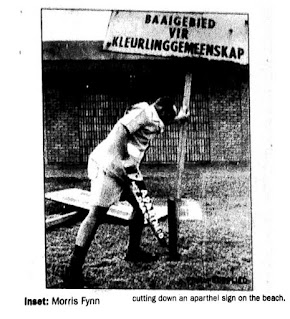 He was persecuted and incarcerated but stood uncompromisingly through storms and struggles in those dark days during a seemingly helpless, hopeless situation.
There are few in each generation, who, because of some latent force, live harder and try harder.
They take as it were, life by the shoulders and shake it until it yields to them its own unique secret. They refuse to be like the ordinary person about them, who drift along aimlessly.
. 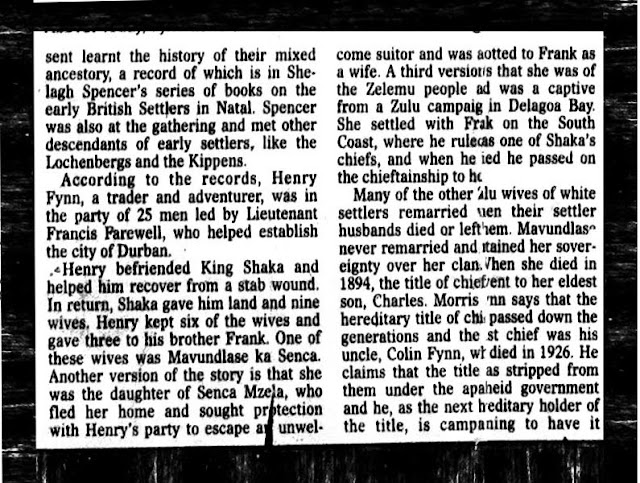 Morris was a remarkable man, people like him they stand taller, rise higher, and reach further. He has made a deep and important contribution to South Africa and leaves behind a legacy for posterity. This great Son of Africa, a true leader, has pointed his people in the right direction and helped make South Africa a free country

Lets collaborate and create winning content. Discover how photography can support your next campaign! CALL OR TEXT: +44 (0)7836 337293