Birmingham is more or less as far as you can get from the sea and at the centre of the United Kingdom and the countries second largest city.

In the past it was a great industrial centre but now is dominated by service sector industries.  The city has seen many changes over the years none so transforming as the bombing in the Birmingham blitz of the second world war, It was extensively rebuilt after the infrastructure was blown apart by the German Luftwaffe and continues to evolve and grow to this very day.

Tourist numbers have continued to increase as visitors flock to find out about Birmingham's industrial past, the recent television show The Peaky Blinders helped to generate renewed interest in the cities industrial heritage and social history. Birmingham had always lead the world in terms of innovation. The Steam engine by James Watt and Matthew Boulton is an example,  the first man-made plastic was also made in the Jewellery Quarter in Birmingham invented by Alexander Parkes. 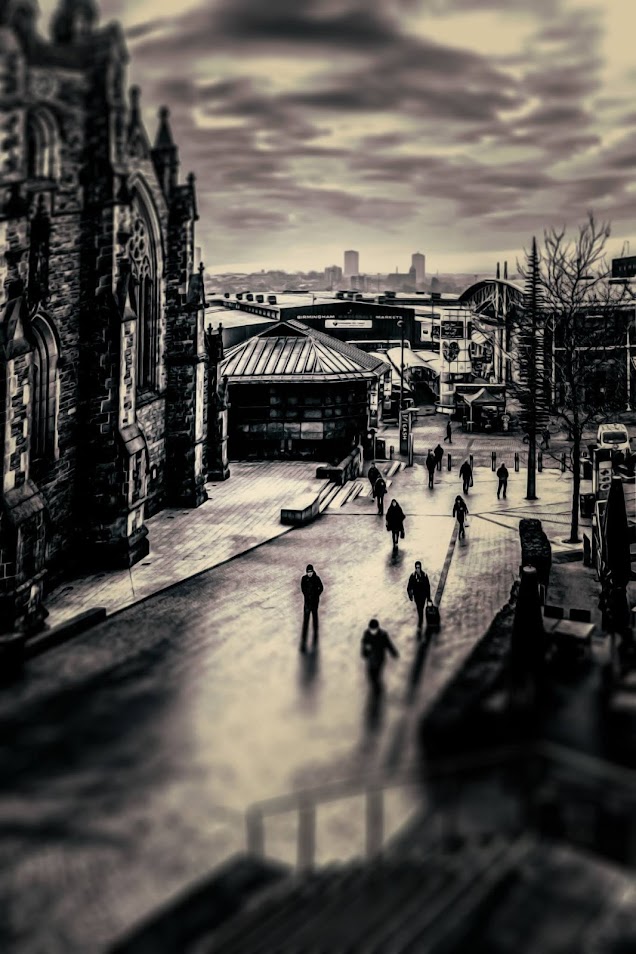 Heavy Metal music also stems from here named after the repetitive thumping of the surrounding factories and forges.  There are now plenty of exhibits, tours and places to visit where you can find out what life was like during the industrial revolution. You can also find out about Birmingham's past in this unique book about Birmingham which represents the work of my father. These photographs form part of a project Peter Donnelly started in 1962, when he won The Daily Telegraph photographic competition with a unique set of images taken in and around Birmingham 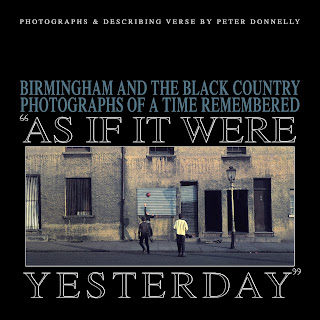 New life has been breathed into many of the old canal-side warehouses which lay derelict for years, many miles of the cities canals now have cosy cafes and funky bars giving it a fresh and cosmopolitan feel. 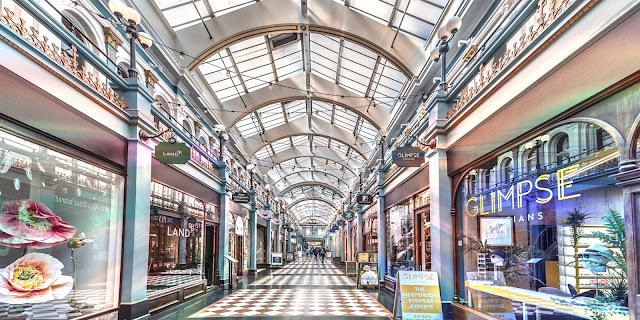 At Christmas time you can delight at the huge German Market that takes over town bringing the aroma of Gluhwein and Stollen Cake to the streets. You are spoilt for choice in terms of shopping, you can plump to spend a fortune in the likes of Selfridges or Harvey Nicks or if your on a tighter budget check out the rag markets which keep Birmingham's ancient market traditions alive with a wide selection of discounted food, fashion a household goods. 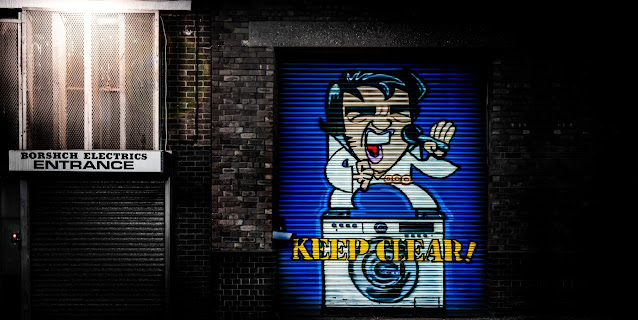 If you are more inclined to party there's a plethora of Bars and Clubs. Birmingham has the largest student population outside of London so there are more than enough cheap places to eat drink and be merry. Its central location makes it an important retail, events and conference city as well as being an important transport hub more so now with the upcoming railway super highway HS2 which is currently being built near Curzon Street Station.  Probably the best thing to happen to Birmingham since the introduction of the canal system, this new High Speed Rail Network will reduce Birmingham to London journey times to 49 minutes. There will also be a major interchange built in Solihull linking the east of the city. Over the recent years the local council have tried to cut back the amount of traffic in the city and this has had a great effect.  Much more of the centre is now pedestrianised and only trams which make it a much more pleasant experience when walking around and exploring. I'd like to give you a massive rundown of travel options but put simply, getting here by Train is easy, getting here by car is usually a pain.

Next up learn more about: The Birmingham Museum and Art Gallery