has led to some visual experimentations and chance to work on images I would otherwise put on the back burner as projects... below from a series of images reflecting my thoughts and angst during the first lockdown.... 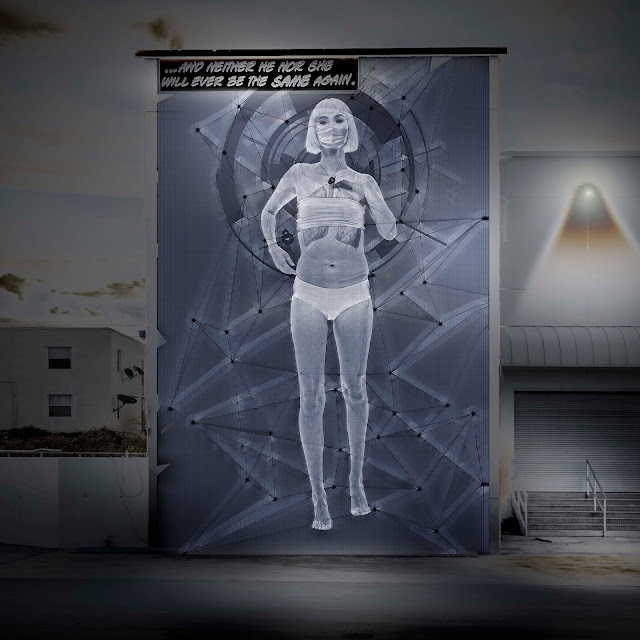 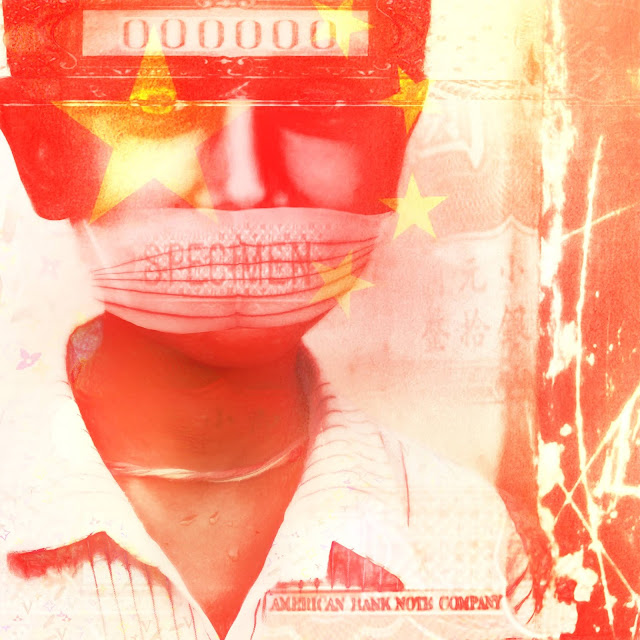 The second lockdown I mellowed and created a series of watercolour images rendered from shots taken around my local hood... The Black Country. Proud that the shots created during those endless days of lockdown recently featured in the legendary Black Country Bugle...a weekly publication, which highlights the industrial heritage, history, legends, local humour and readers' stories pertaining to the Black Country region, England. thanks to David Cooper for the feature. 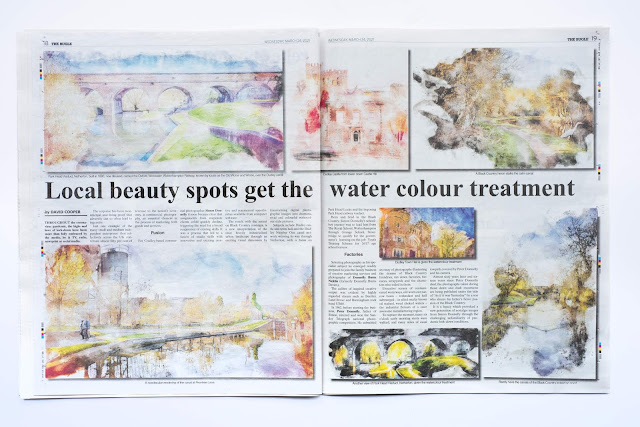 Throughout the Coronavirus pandemic, the highs and lows of lock-down have been more than fully embraced by the media be it TV, radio, newsprint or social media. The response has been monumental and living proof that adversity can so often lead to ingenuity.

Just one example of the many small and medium independent enterprises in the Black Country, that collectively across the UK contribute almost fifty per cent of revenue to nation’s economy, is commercial photography and graphic design which in themselves are essential factors in the process of marketing both goods and services. For Cradley based commercial photographer Simon Donnelly it soon became clear that assignments from corporate clients could quickly decline, triggering the need for a broad reappraisal of existing skills. It was a journey that led to a fusion of studio skills with the innovative and exciting creative and commercial opportunities available from computer programmes and applications software. 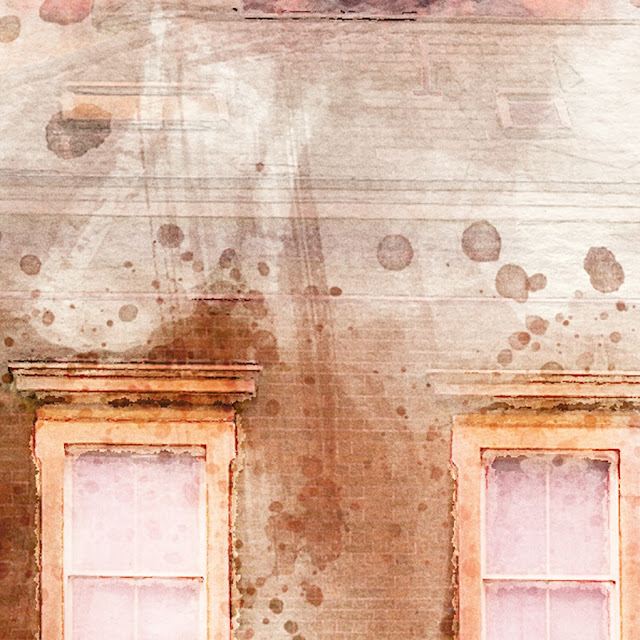 The result, with the accent on Black Country nostalgia, is a new interpretation of the once heavily industrialised urban landscape through an exciting visual dimension by transforming digital photographic images into dramatic, vivid and colourful watercolour style pictures. Subjects include Dudley castle and town hall and the Dudley Number One canal network weaving its way through Netherton with a focus on Park Head Locks and the imposing Park Head railway viaduct.

Born and bred in the Black Country, Simon Donnelly’s schoolboy journey was to lead him from The Royal School, Wolverhampton through Grange School, Stourbridge to qualify for the government’s learning-on-the-job Youth Training Course for 16/17 age school leavers. Selecting photography as his specialist subject. he emerged readily prepared to join the family business of creative marketing services and photography of Donnelly Burns Nicklin. Founded in 1975, operating from the imposing Shakespeare House – a former wealthy Victorian gentlemen’s residence - in Cradley Road, Cradley Heath, the calibre of inspired output was evident with highly regarded clients such as Bentley motorcars.

In 1962, before starting the business, Peter entered and won the Sunday Telegraph national photographic competition. He submitted an essay of photographs illustrating the demise of Black Country foundries, run down factories, foundries, furnaces, scrapyards and the characters who toiled in them. 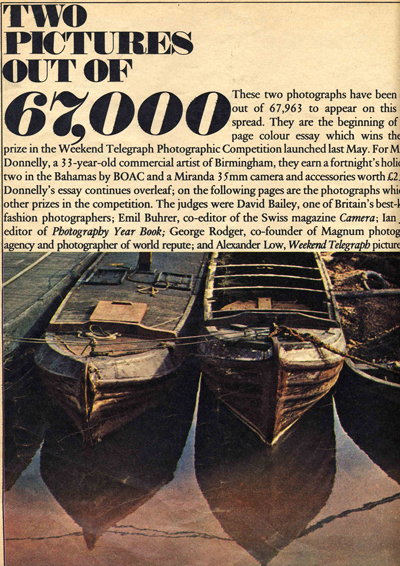 Evocative scenes exposed contaminated waterways, old worn out narrow boats – redundant and half submerged in silted murky brown oil stained, weed choked waters - the industrial flotsam of a once awesome manufacturing region. Many six o’clock early morning starts were walked, and many miles of canal towpath covered by Peter Donnelly and his camera.
Almost sixty years later and sixteen years since Peter Donnelly sadly passed away, photographs taken during those dawn and dusk excursions are being published under the title of “As if it were Yesterday” by a son who shares his father’s fierce passion of the Black Country. It is a legacy which provoked a new generation of nostalgic images from Simon Donnelly through the challenging unfamiliarity of pandemic lock-down conditions.
Some Featured shots are available to purchase here:
Dudley Canal Netherton Fine Art Print 500mm x 750mm
Parkhead Viaduct Prints 100cm x 33cm
Castle Hill | Fine Art Print 500mm x 500mm
Photographers In Birmingham UK
CALL OR TEXT: +44 (0)7836 337293
Labels: Projects
England, UK Dudley DY2 0UP, UK